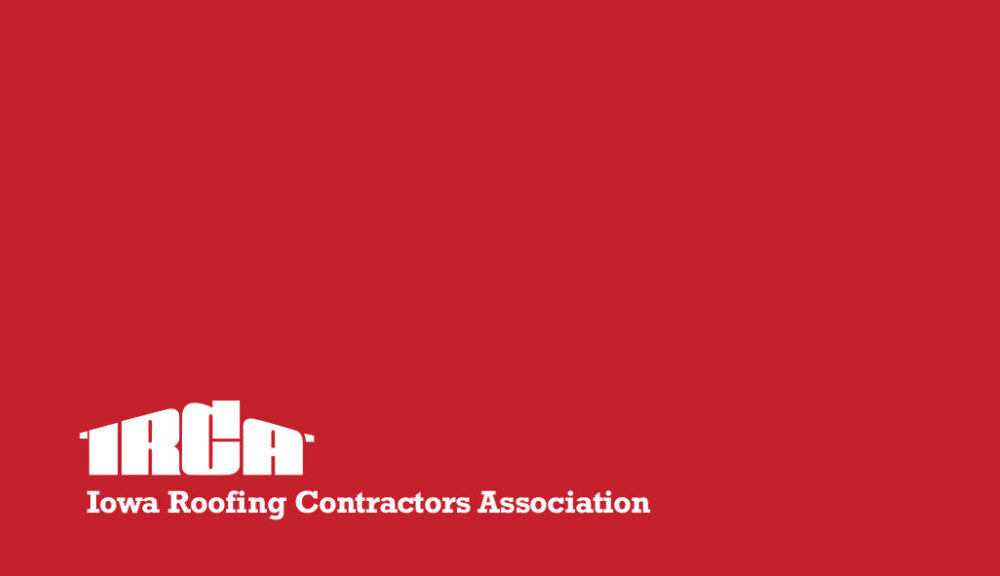 The Iowa Roofing Contractor’s Association has contributed a $500 memorial to The Rene M Dupuis Scholarship in Civil Engineering at the University of Wisconsin – Madison Department of Civil Engineering.

Rene would use his problem-solving skills and sharp mind to carve a path in the roofing industry. Quickly he became a well-known designer and researcher worldwide, in every sense an expert in his field. From his first industry presentation in 1978, until days before his passing Rene developed a love and commitment to the roofing industry he served; providing research, education and expertise to thousands with over 100 published works and many hundreds more technical presentations. Further, many of his closest friends came from this industry to which he devoted his life and career. He will be remembered as a consummate gentleman and professional. Always extending a courtesy to even the newest and youngest in the roofing community as equally as to those seminal in the roofing industry.

Beyond work, Rene was a family man raising three children in Middleton, Wis. He was proud of his daughter who followed in his footsteps as a teacher, and of his two sons whom he mentored as they obtained their engineering degrees. He was a soccer coach for his children and served his community for ten years on the Middleton City Council as the alderman for his district in the 1980s. An avid pilot, for many years he enjoyed flying himself to various places for his engineering work. Rene kept his lawn in golf course condition, at all times and his garage was filled with all the machines and gadgets he believed were required to do that properly.

Later years would find Rene and Rita as traveling companions to the common and uncommon corners of the world, enjoying life. Rene became a doting grandfather in 2004 and life was never quite the same for him. He had a new purpose, to teach and watch over his grandchildren with as much or more love and intensity than he had his children. He will be missed by all that knew him, and all that loved him.

Rene is survived by his daughter, Michelle Dupuis; his two sons, Justin (Marji) Dupuis and Mathew (Pam) Dupuis; two grandchildren, Zachary Dupuis and Alexandra Dupuis; brother, Andre (Jackie) Dupuis; and sister, Yvonne Dupuis; and numerous nieces, nephews, great nieces, and great nephews. He was preceded in death by his parents, and his wife Rita in Oct. 2019.